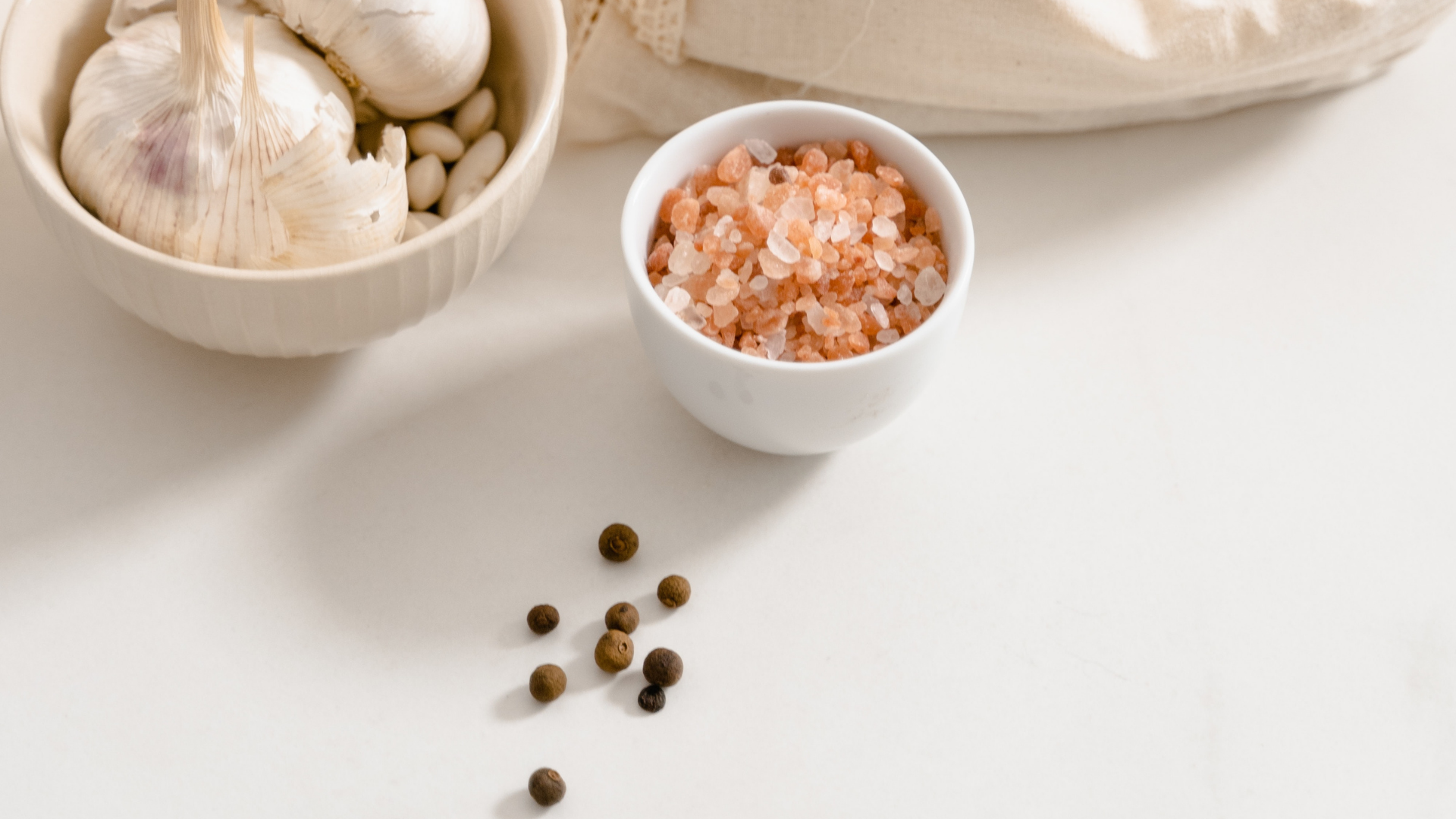 05 Apr Why and How to Avoid Too Salty Food

Salt plays an important role in our everyday nutrition, but too much (or too little) salt can cause health troubles. For example, doctors advise people with raised blood pressure to reduce salt in their meals. Let’s see which salty foods to avoid.

But why is that so? What effect does salt have on our body and why?

Recommendations about daily salt intake say that a teaspoon of salt per day is more than enough. However, we still exceed this amount by adding more salt to the food to make it tastier.

Keep reading to find out, how too much salt influences your body and how to reduce your daily salt intake.

Sodium as the Main Trouble-maker

Cooking salt is composed of sodium and chlorine. The first of both elements also influence the fluid filtering process in your kidneys.

When we eat foods high in sodium, the amount of it in our body raises and prevents kidneys from filtering the extra water out of our blood.

Too much water in our cardiovascular system raises blood pressure.
Latter causes thickening of the arteries and that doubles the problem by causing even more pressure and putting strain on our kidneys, heart, and brain as well.

If not taken into consideration and regulated long term, too much salt in combination with other factors can cause kidney failure, clogged arteries, heart attack, or stroke.

Below is a list of some high sodium foods which is good to avoid: 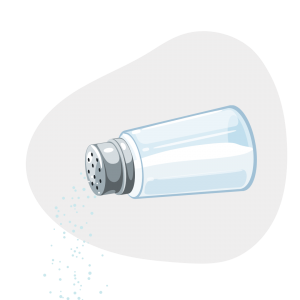 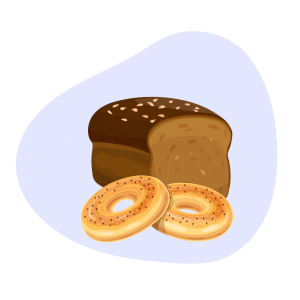 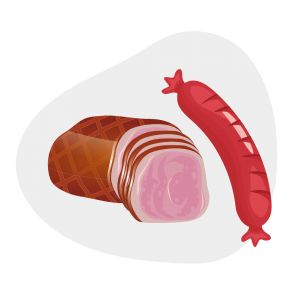 Reduce Salt and Sodium Intake by Following these Simple Tips

Reducing daily salt intake to the recommended amount of less than a teaspoon is good for everyone. Unless you are a professional athlete or foundry worker who is sweating a lot (by which you also lose a lot of salt from your body), you may want to consider my tips:

People think that if they don’t add salt to their food, it will be tasteless. But that’s not true.

We can easily learn to prepare very tasty meals by using quality ingredients in a proper manner. So why not enjoy our less-salty food and live healthy?

Any cookies that may not be particularly necessary for the website to function and is used specifically to collect user personal data via analytics, ads, other embedded contents are termed as non-necessary cookies. It is mandatory to procure user consent prior to running these cookies on your website.